The reactor is essentially an air-core coil with no magnetic material. It can be arranged according to the needs of the vertical, horizontal and the shape of the three assembly forms. In the event of a short circuit in the power system, a large amount of short-circuit current will be generated. If not limited, it is very difficult to maintain the dynamic stability and thermal stability of electrical equipment. Therefore, in order to meet the requirements of some circuit breaker breaking capacity, the reactor is often connected in series at the outlet circuit breaker to increase the short circuit impedance and limit the short circuit current. Next Xiaobian introduces the role of reactors and the classification of reactors. 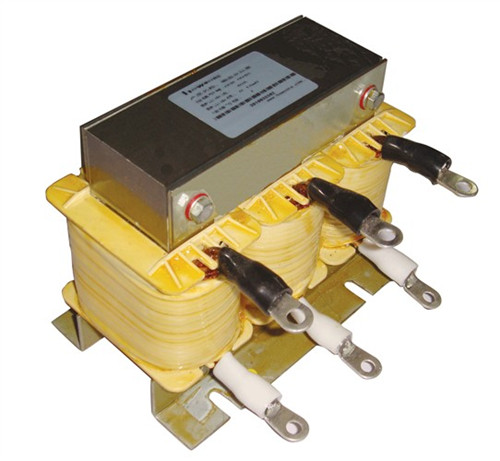 The role of reactor

1. Capacitive effects on light no-load or light-load lines to reduce the transient overvoltage of power frequency;

3, so that the reactive power in the line at light load as much as possible to balance on the ground to prevent irrational flow of reactive power while also reducing the power loss on the line;

4. When the large units are in parallel with the system, the steady-state voltage of the power frequency on the high-voltage bus is reduced, which is convenient for juxtaposition of the generators at the same period;

5, to prevent the phenomenon of self-excitation resonance of generators with long lines;

6, when the reactor neutral point by a small reactor grounding device, the reactor.

1. Shunt reactor: The reactor used for generator full load test is the prototype of shunt reactor. Because of the attractiveness of the alternating magnetic field between the segment cores, core-type reactors generally have about 10dB higher noise than transformers with the same capacity. The AC passing through the shunt reactor and the shunt reactor function to compensate the capacitive reactance of the system. Normally connected in series with a thyristor, the reactive current can be continuously adjusted.

2. Series reactor: The AC passes through the reactor. The role of the series reactor is in series with the compensation capacitor. It forms a series resonance for the steady-state harmonics (5, 7, 11 and 13 times). There are usually 5-6% reactors, which are high-value inductors.

4. Output reactor: Its function is to limit the capacitive charging current of the motor connection cable and limit the voltage rise rate of the motor winding to within 54OV/us. The general power is 4-90KW. The cable length between the inverter and the motor exceeds. For 50m, the output reactor should be set. It is also used to passivate the inverter output voltage (steepness of the switch) and reduce the disturbance and impact on the components (such as IGBT) in the inverter.

5. Input reactor: Its role is to limit the voltage drop on the grid side when the converter commutates; to suppress harmonics and the decoupling of the parallel converter group; limit the current generated when the grid voltage jumps or the grid system operates Impact. When the ratio between the short circuit capacity of the power grid and the capacity ratio of the inverter converter is greater than 33:1, the relative voltage drop of the input reactor is 2% for the single quadrant and 4% for the four quadrants. When the grid short-circuit voltage is greater than 6%, the input reactor is allowed to operate. For a 12-pulse rectifier unit, at least a network-side line reactor with a relative voltage drop of 2% is required. The input reactor is mainly used in industrial/factory automation control systems. It is installed between the inverter, governor, and grid power input reactor to suppress the surge voltage and current generated by inverters, governors, etc. Limit attenuation Higher harmonics and distortion harmonics in the system. 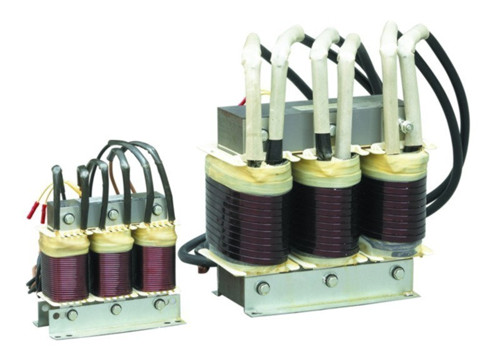 1, the role of input reactor

Used to limit current surges caused by grid voltage surges and operating over-voltages, to smooth out spikes contained in the supply voltage, or to generate voltage defects during the commutation of a smooth bridge rectifier circuit, to effectively protect the inverter and improve the power factor. It can prevent the interference from the grid and reduce the pollution of the grid caused by the harmonic current generated by the rectifier unit.

2, the role of output reactor

The main function of the output reactor is to compensate the influence of the distributed capacitance of the long line (50-200m), and it can suppress the output harmonic current, increase the output high frequency impedance, effectively suppress the dv/dt, reduce the high frequency leakage current, and protect the inverter. Reduce the effect of equipment noise. When compensating power, a capacitor often suffers from harmonic voltage and harmonic current, causing damage to the capacitor and a decrease in power factor. Therefore, it is necessary to perform harmonic control during compensation.

3, the role of DC reactor

The DC reactor is connected between the DC rectifier and the inverter of the frequency conversion system. The main purpose is to limit the AC component superimposed on the DC current to a certain value, keep the rectifier current continuous, reduce the current pulse value, and make the inverse Variable link operation is more stable and improves the power factor of the inverter.

Editor's summary: The role of reactors and the classification of reactors are introduced here, and we hope to help everyone. If you want to know more about yourself, you can follow the information on this site.

Quacent prefab bathroom, Public Toilet adopt fully automated designed Light Gauge Steel(L.G.S.) manufacturing machine from New Zealand to make prefabricated light gauge steel bathroom. On site installation is very fast and less waste. The Comfort Station's wall and roof panel frames can be prefabricated and pre-assembled in factory and then transported to building site. The structural design of the Sanitary is simple and the exterior finish is also economic and affordable. Modern Public Lavatory is so fast to assembly. 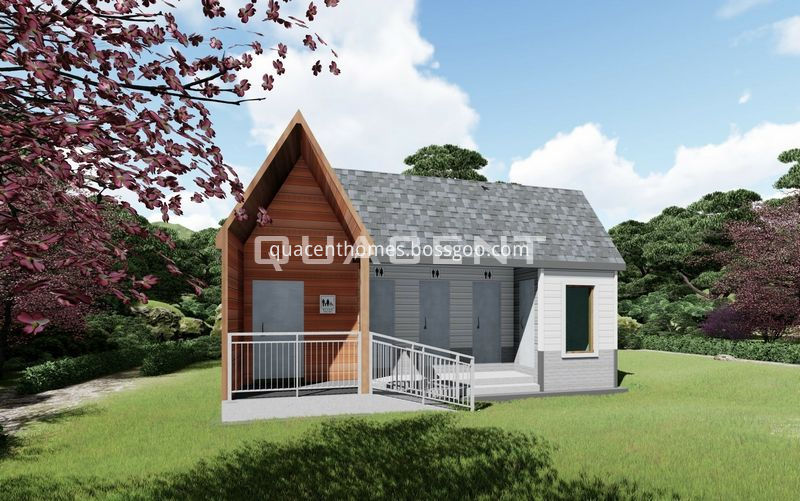 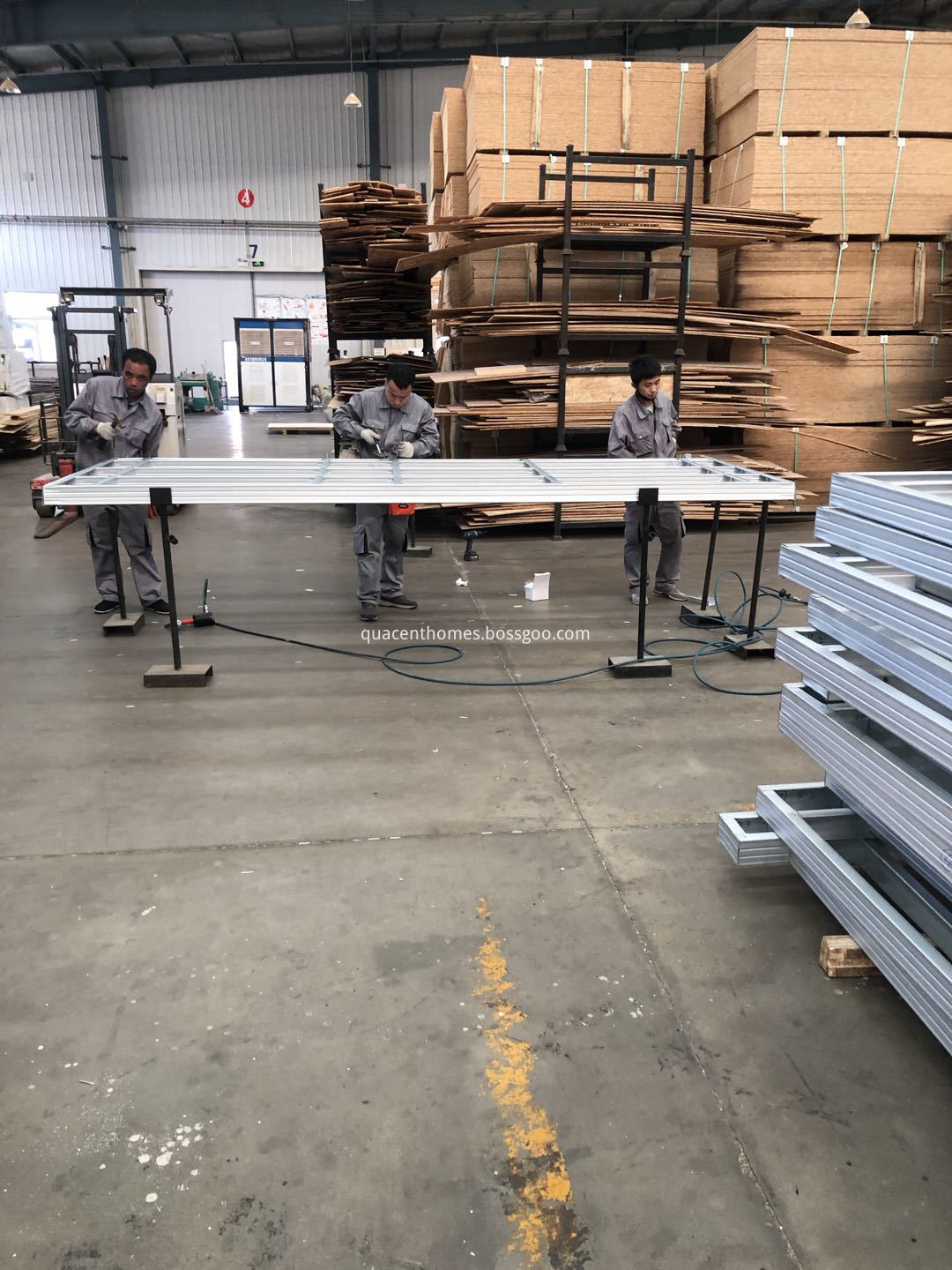 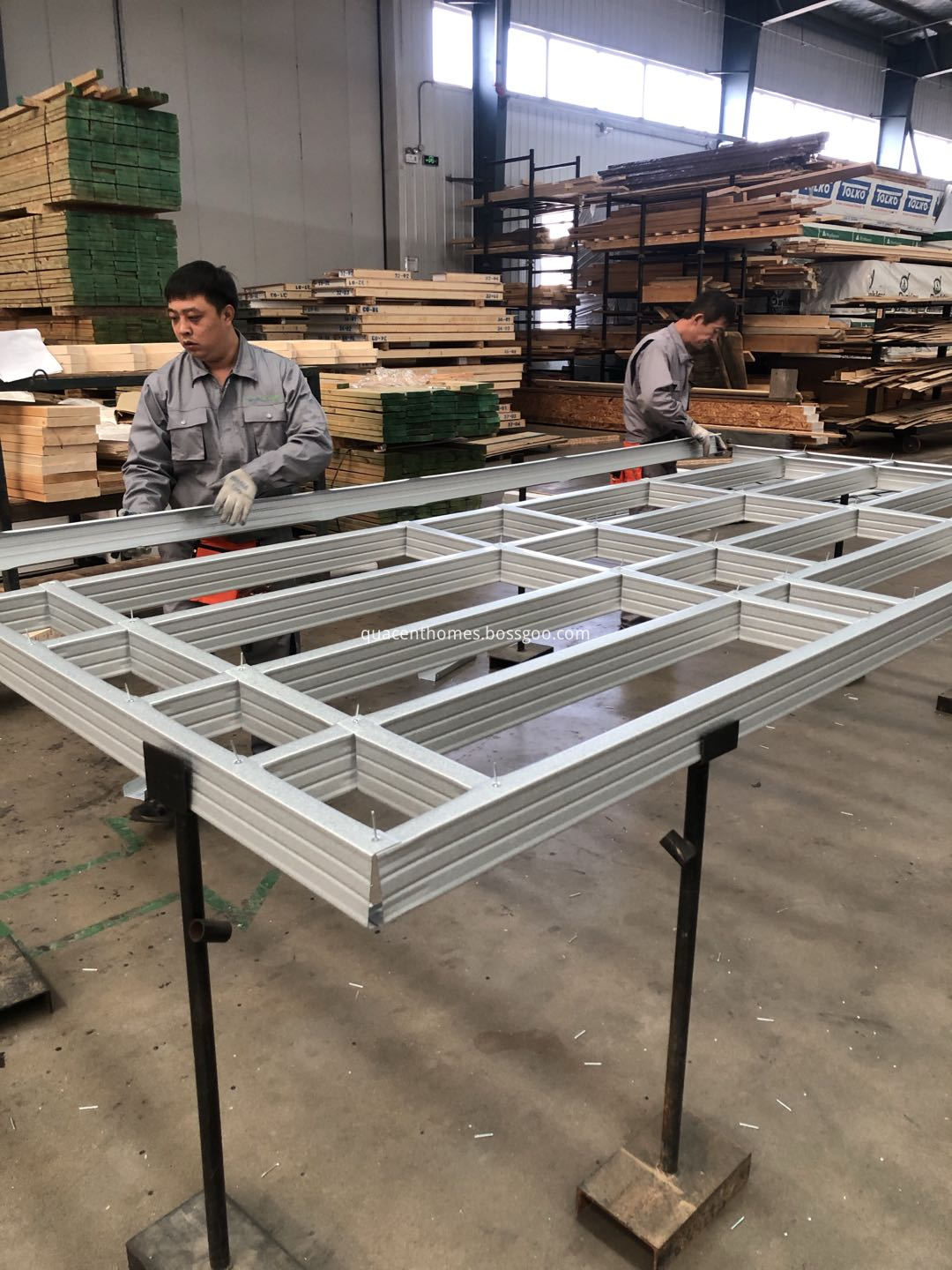 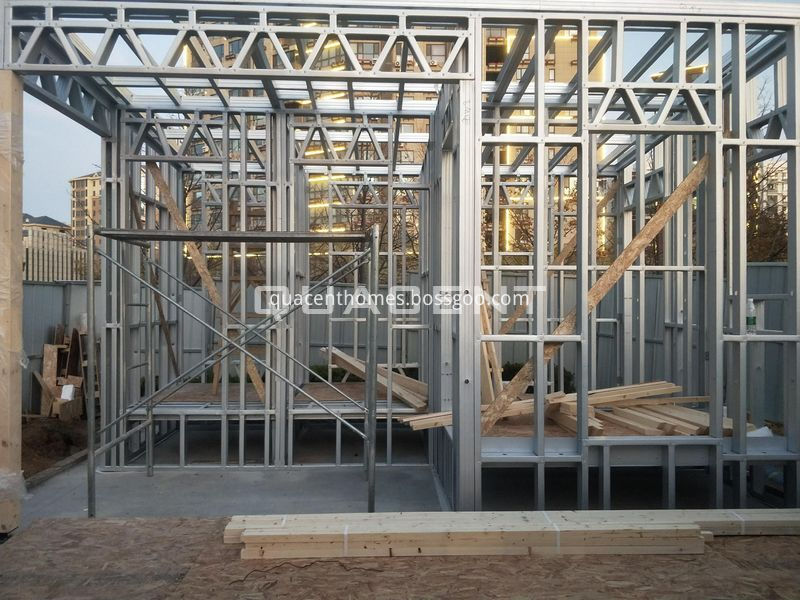 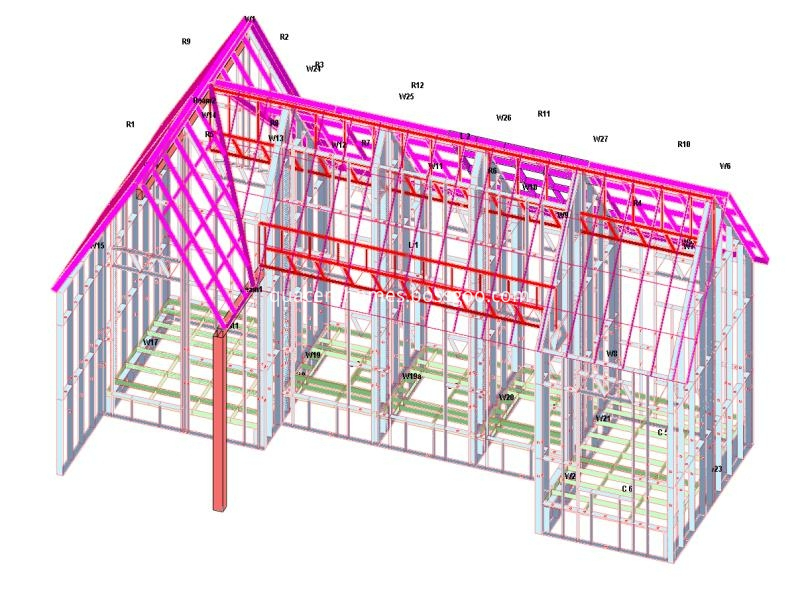